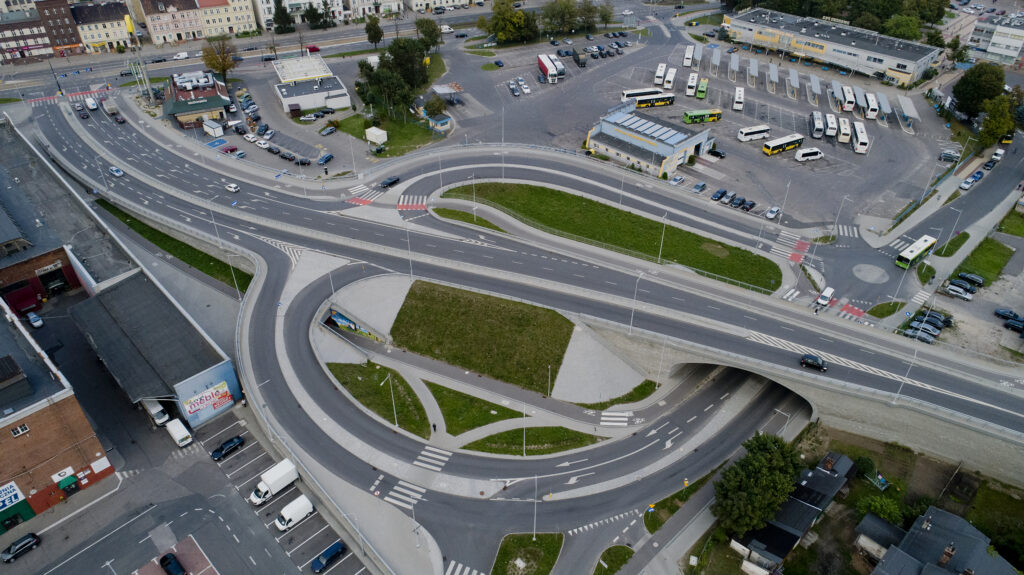 The Warmian-Masurian Voivodeship enjoys a well-developed infrastructure, including:

Olsztyn-Mazury Airport has been operating in the Warmian-Masurian Voivodeship since 2016.

Olsztyn-Mazury Airport is located in Szymany, 10 km from Szczytno and 56 km from Olsztyn (the capital of the region). You can get there by car or train – the journey from Szymany to Olsztyn takes less than an hour.

Information on current routes and the operators is available at www.mazuryairport.pl.

Information on current routes and the operators is available at www.mazuryairport.pl.

With Elbląg seaport (the largest port of the Vistula Lagoon), the Warmia and Mazury region enjoy access to the Baltic Sea. It provides a sea connection between the Vistula Lagoon and the Gulf of Gdańsk within Polish territory. The waterfront spans for a total length of nearly 3.7 km. The port operates the lagoon and Baltic coastal shipping of goods and passengers. The seaport is located in Elbląg on the Elbląg River. The area of the Elbląg River up to the port limits enjoys the status of internal sea waters.

The port has 5 basins, a repair yard, a 150-ton crane, a 120-meter-long ship turntable, a railroad siding, and cargo and passenger terminals.

The Warmia and Mazury region means easy logistics thanks to expressway “Seven,” which connects Kraków, Warsaw and Gdańsk (part of the road runs through the Warmian-Masurian Voivodeship), other expressways, and national roads.

The expressway network is subject to ongoing expansion. At present, there are 257,5 kilometers of expressways in the voivodeship, including:

– expressway S7 from Warsaw to Gdańsk; the entire part that runs through the Warmian-Masurian Voivodeship enjoys the expressway status;

– expressway S16 (Mrągowo – Orzysz – Ełk), which will be expanded in the coming years and will ultimately reach the Ogrodniki border crossing (state border with Lithuania);

– expressway S61, running through Ełk to the state border with Lithuania (Budzisko).

As part of the draft Government Programme for National Roads Construction Until 2030 (with an outlook to the year 2033), there are plans to carry out the following major infrastructure investments in the Warmian-Masurian Voivodeship:

The dense railroad network of over 1,200 km in length creates a network of connections covering the whole of Warmia and Mazury. It provides connections between the largest cities of the region and major cities in Poland, while Braniewo and Elbląg offer train connections to the Kaliningrad Oblast. There is also Logistic Terminal Braniewo – the largest and most modern transshipment terminal in the vicinity of the Braniewo – Mamonowo border crossing by the Polish-Russian border, that provides high-quality machine infrastructure and transshipment potential, renders transshipment, packaging, storage, forwarding and logistic services for goods, and customs clearance. 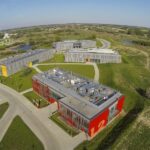 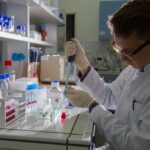 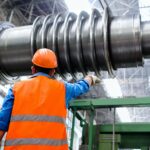 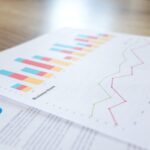